Our Doctors Are Dedicated to Our Patients

It is our goal to satisfy – and exceed – the dental needs of our patients. To do so, the doctors at Apple Dental Center are adept at employing innovative dentistry techniques and equipment. These include computerized operatories, digital x-rays, tooth-colored fillings, Zoom chairside tooth whitening, all-ceramic crowns and veneers, and the restoration of dental implants. We continually strive to stay current with the latest technology in dentistry including, computerized interactive patient education. All our doctors are committed to consistently delivering high-quality professional services, being accessible, and caring for each patient’s individual needs. 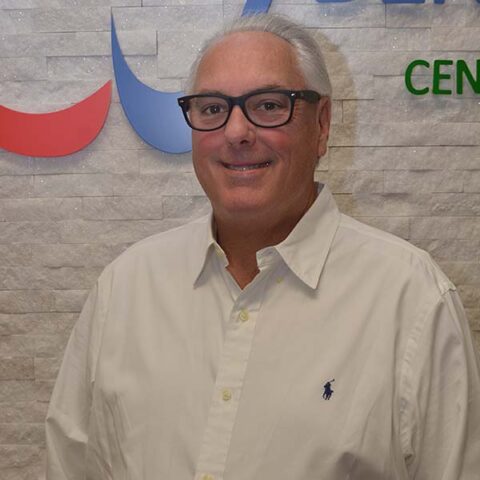 Dr. Britt Barwise, DDS, has been in Nueces County for over 30 years, and he currently calls Port Aransas home. However, he was born in Austin and spent most of his early years growing up in Fredericksburg, TX, before graduating from Fredericksburg High School in 1980. He received his undergraduate degree in Biology from Angelo State University in 1985. was After being accepted into all three Texas Dental Schools, he attended one of the top dental schools in the nation, the University of Texas Health Science Center at San Antonio, TX. He subsequently graduated from there in 1987.

Dr. Barwise entered into private practice in Corpus Christi at Apple Dental Center Inc. in 1987, where he has continued to practice ever since. For more than 30 years, he has been a member of the American Dental Association, Texas Dental Association, and the Nueces Valley District Dental Society.

Dr. Barwise is an avid fisherman, holds a U.S. Coast Guard Captains license, is a long-time board member, and past President of the Corpus Christi Big Game Fishing Club. He spent many hours on his family's ranch at a young age, hunting and enjoying the great outdoors. He continues to share this enthusiasm with his wife of many years, Christy. Dr. Barwise and Christy are both active in their children's school and sporting activities. They have two children, Kylee (daughter) and Mason (son). 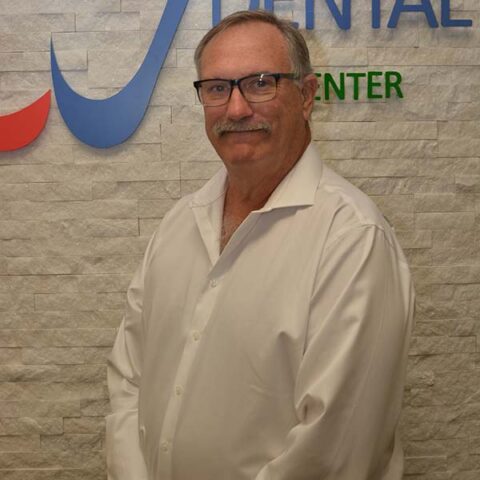 Born and raised here in Corpus Christi, Dr. Tim Wanek attended Windsor Park Elementary, Cullen Middle School, and King High School. After high school, Dr. Wanek left for College Station, where he attended and graduated from Texas A&M University in four years with a Bachelor of Science Degree in Biology in 1983. Upon graduation, Dr. Wanek then moved to San Antonio, where he attended and graduated from the University Of Texas Health Science Center School of Dentistry, receiving a Doctorate in Dental Surgery in 1987. He has practiced dentistry at Apple Dental Center Inc. since 1988.

Call Now
Back to the top